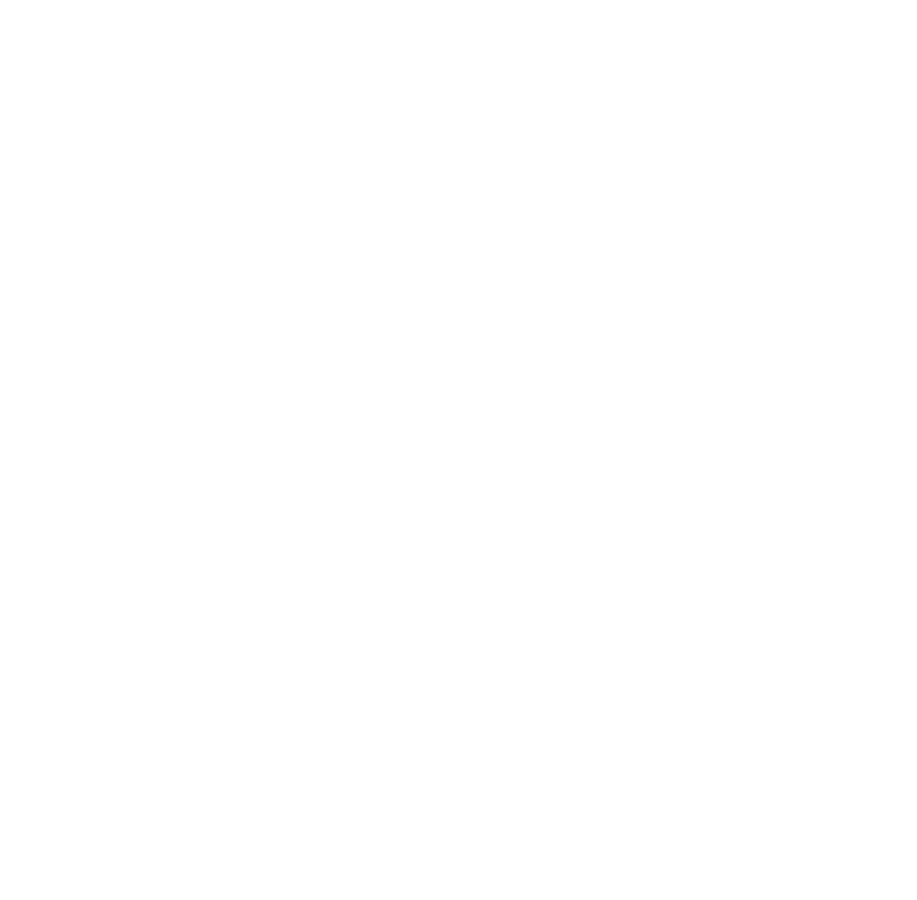 Hambro Perks, the international investment firm, has today announced the appointment of Rana Nawas as a Senior Advisor to the firm’s Oryx Fund, a venture fund backing early-stage startups across MENA, with a particular focus on Fintech, Healthtech, and Edtech. Ms Nawas, a long-established business leader within the region, will serve as Chairperson of the Oryx Fund’s strategic committee, and advise on investment opportunities within the Middle East and North Africa (MENA) region.

In February 2021, the firm launched the Oryx Fund, a $50m venture fund focussed on backing early-stage start-ups across the Middle East and North Africa. This fund is backed by prominent regional and international investors, including Jada Fund of Funds, Saudi Venture Capital Company (SVC), and Riyadh Valley Company alongside prominent regional families.

Rana Nawas is a globally recognised business strategist, known for her work in the fields of business development, corporate strategy, and diversity, equality and inclusion (DEI).  After graduating from Oxford with a Bachelors and Masters in Engineering, Rana spent nearly 20 years working in the Middle East with a number of leading multinational organisations, including 11 years at GE Capital, and time as an advisor to the Dubai government.

Since 2017, Rana has been an international speaker on topics relating to leadership and DEI, and has been featured in Vogue Arabia, CNN and Forbes.  In addition to her speaking work, Rana is founder and host of the chart-topping podcast ‘When Women Win’, which has interviewed some of the world’s most successful female business leaders during its 100 episodes.  Rana has also held leadership positions with a number of business organisations across the gulf region, making her one of the most prominent figures in the region’s entrepreneur and business communities.

Rana is the second Senior Advisor to join Hambro Perks funds in 2021, following the appointment in March of Sir John Rose, the former CEO of Rolls Royce, to advise on investment opportunities for Hambro Perks Environmental Technology Fund.

Commenting on her appointment, Rana Nawas said “The Oryx Fund is taking a highly-innovative approach to investing in the MENA region, and I am impressed by the way they work with entrepreneurs and founders at all stages of their business careers.

“Now more than ever, it is crucial that growing businesses find the right partner to help them achieve their growth ambitions, and I’m excited about working with the Oryx Fund team to create these partnerships.”

Dominic Perks, Co-Founder and CEO of Hambro Perks said: “We have followed Rana’s career and work for a number of years, and have been impressed with her insightful approach, and also her unrivalled network of business leaders who share her passion for progress and innovation.  We are thrilled to welcome Rana to the Hambro Perks family, and look forward to receiving her insights and support.”

Keep up to date with Hambro Perks and the Oryx Fund 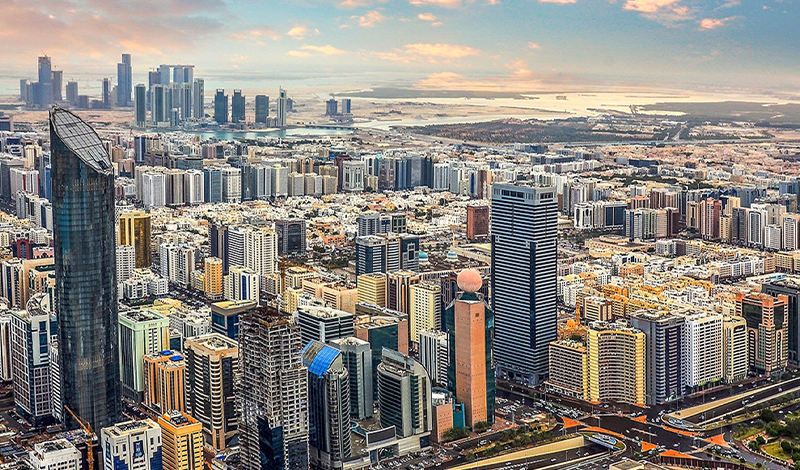 Alma Health was founded in late 2020 by Khaldoon Bushnaq, former Head of Strategy for Careem

A new UAE-based fintech, NOW Money, has secured $7m in capital for expansion.